Murder, mayhem and “All That Jazz” abound in this thrilling Broadway classic, featuring a jazzy score by John Kander and Fred Ebb and book by Bob Fossé and Fred Ebb.  The Lexington Theatre Company is a professional regional theatre that pairs Broadway veterans and seasoned professionals with up-and-coming talent from around the country and the region. Chicago is the second-longest running show on Broadway and The Lex will produce their adaptation with direction and choreography by Patrick O’Neill (Associate Choreographer of Broadway’s School of Rock and the Broadway-bound The Heart of Rock & Roll).  The Lex Orchestra takes center stage in this production, led by Resident Music Director, Brock Terry. 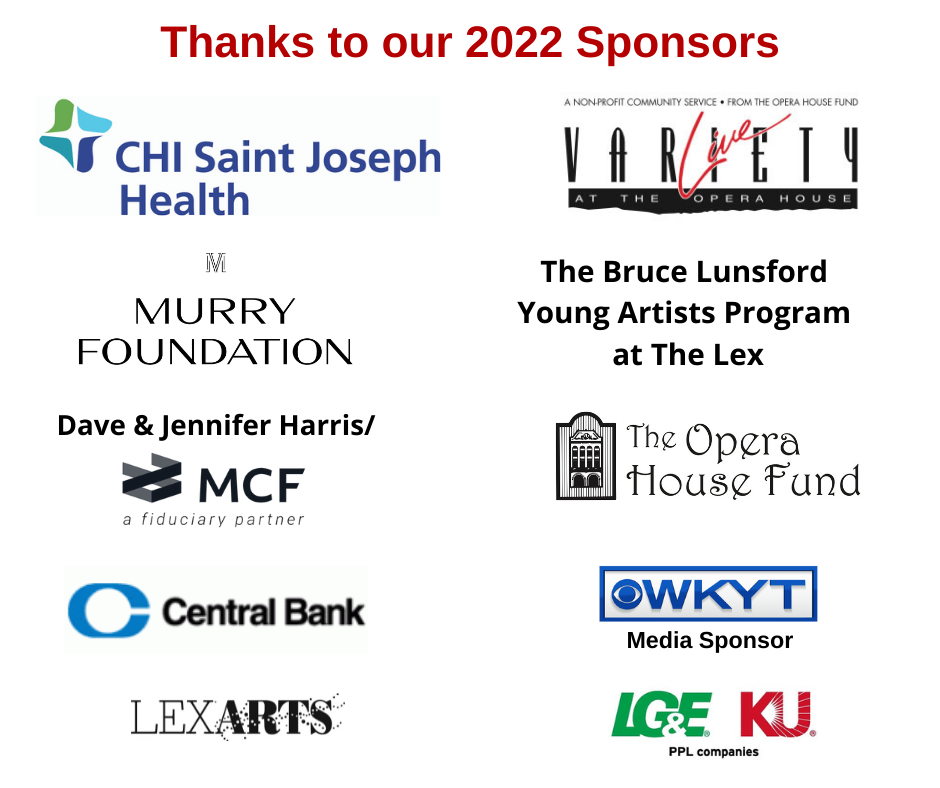 American Sign Language Interpretation will be provided at the Saturday, August 6, 1:00pm performance of Chicago.